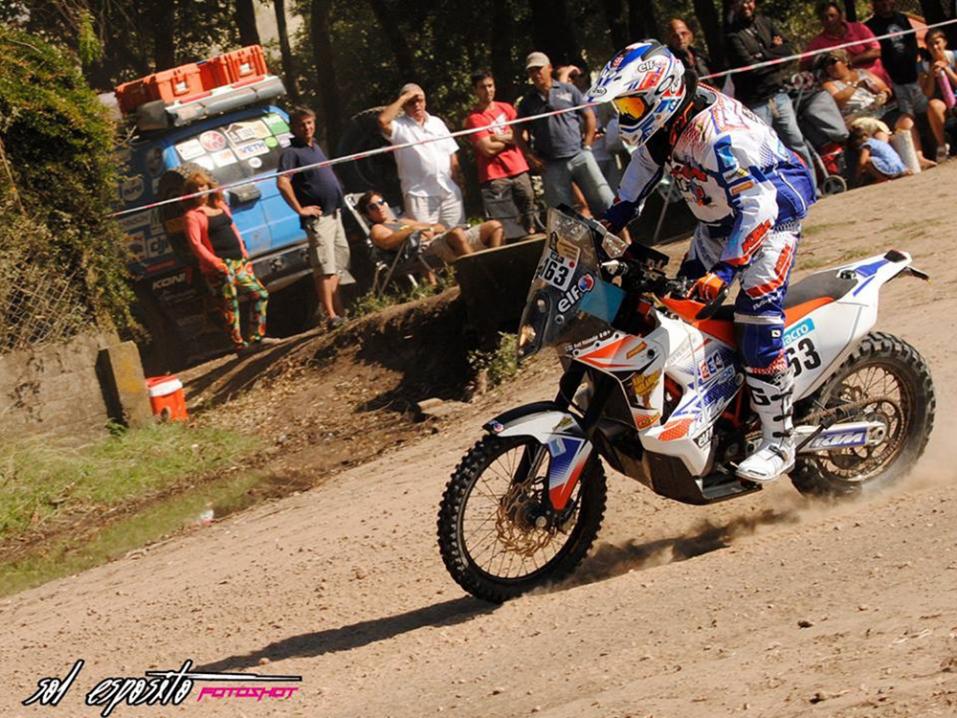 Ralf Molander looking to race in the Dakar Rally

Ralf Molander, who has participated in several cross-country rallies over the years and the Dakar in 2015, is looking for crowdfunding, together with his supporter FundYou, to get the funds to take part in the famous Dakar Rally.

– Finding traditional sponsorship on a hobby level is difficult, even for a big event as the Dakar, so now the idea is to offer rewards, which work much like traditional service concepts and products sales. We will offer everything starting from more basic products, like T-shirts, to comprehensive training courses. We might even see rather rare and special rewards, that’s value are difficult to measure in euros. We will change the rewards according to demand and supply and we try to come up with new cool rewards, Ralf Molander explains.

– At the same time, I´m looking for new clients for my company, Fennec Safety, which offers courses in non-technical skills, process management and safety consultation for companies and organizations. Although my core knowledge is in aviation and emergency medical care, the skills and strategies are directly applicable, where human error leads to costly mistakses, says Molander, who is a medical helicopter pilot and trains non-technical skills to FinnHEMS-medical helicopter crews.

– I feel I have some unfinished business with the Dakar Rally and I believe I am now more wise and better prepared to take part in what has been called the hardest rally on the planet. The race requires a lot of money and effort, the participation fee alone is 15000 €, and in additon there is equipment, spares, camping gear, logistics and travels, not to mention training. The plan is to race one or two ”training” rallies, since there is no sense in going straight to the Dakar. Even if I race alone, I need a team to support me in various things, Molander, who interrupted because of an accident on day two in the 2015 edition, comments.

– The next Dakar Rallies will be raced in Saudi Arabia, where the terrain is less varied than in the previous editions in South America and it will consist mainly of sand, Molander reasons.

He is collecting funding to participate to version 2021 of Dakar.

– The goal is to raise 80-100 000€, which will be used to acquire a new KTM 450 Rally Factory Replica, a seat in a service team and to cover other costs, like participation in other rallies. The campaign is online and will close on the 21st of January 2020. KTM builds about 70 rally bikes a year and they usually sell out around May, and there are not many used ones for sale, so it is important to get the budget in time, Molander ponders.

You can see the campaign and rewards here. 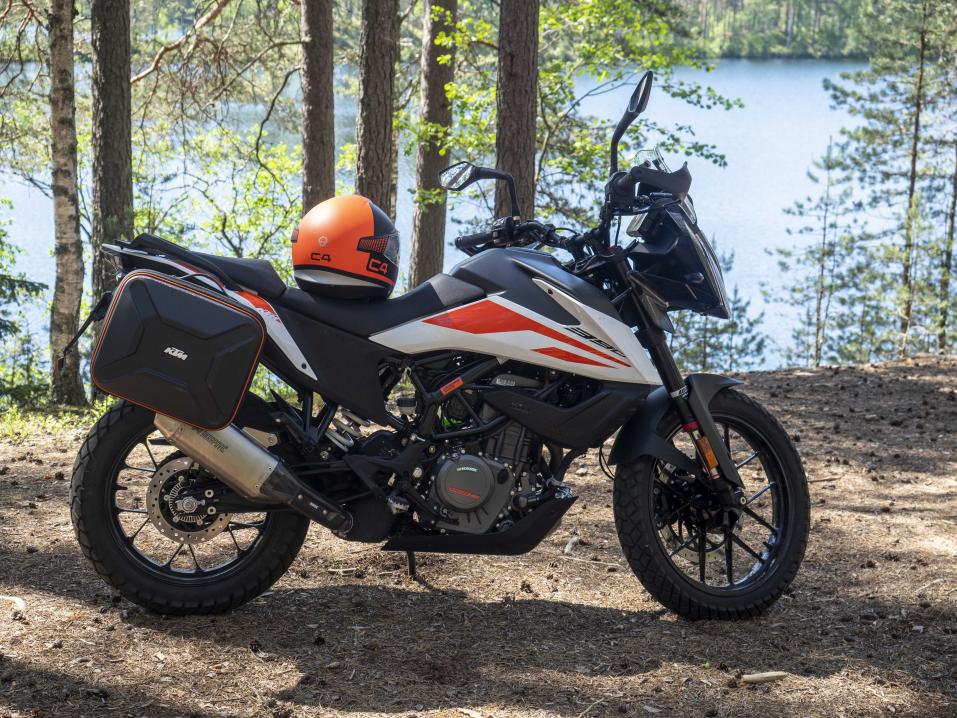 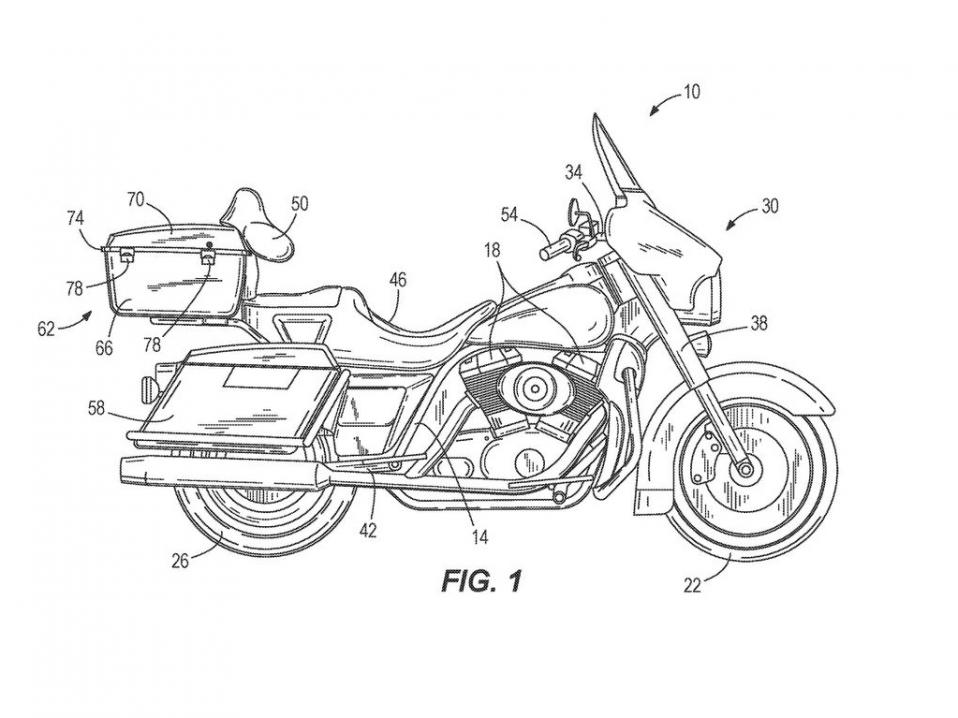 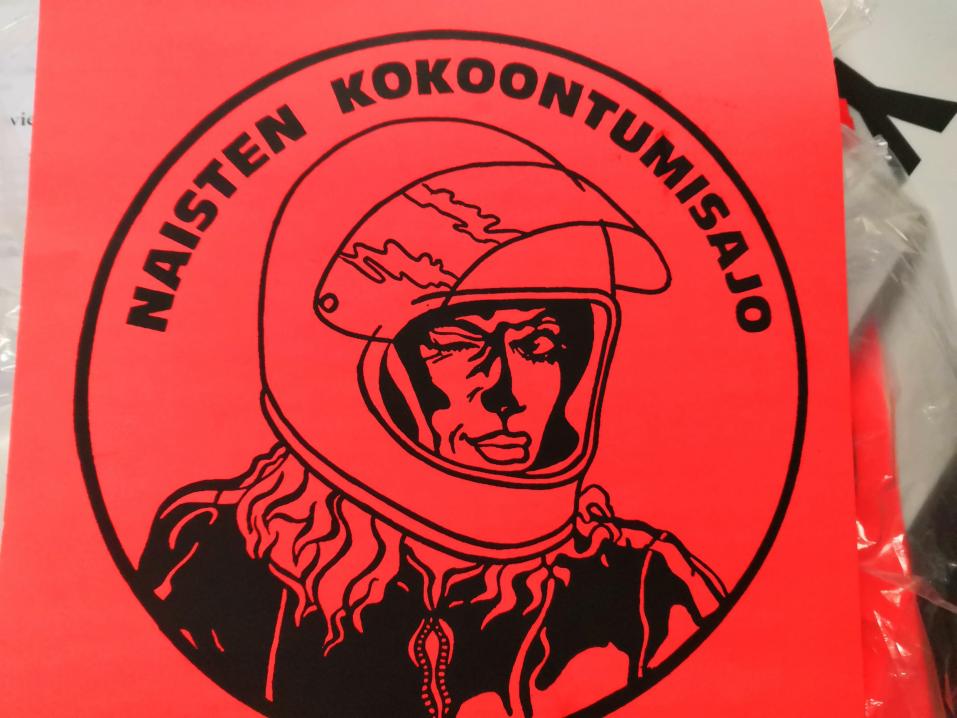 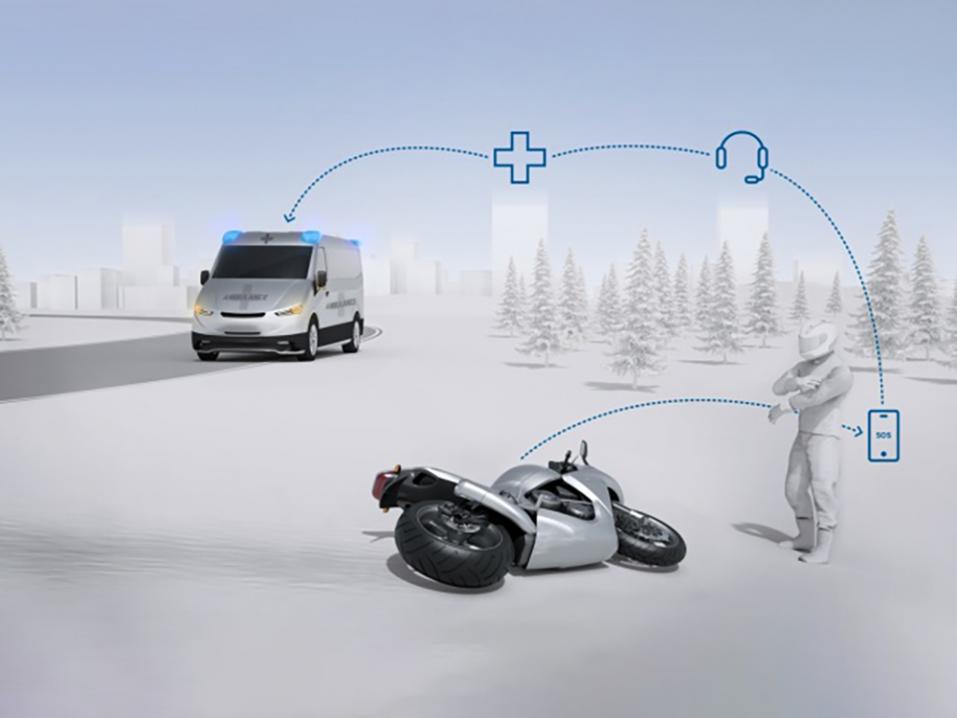 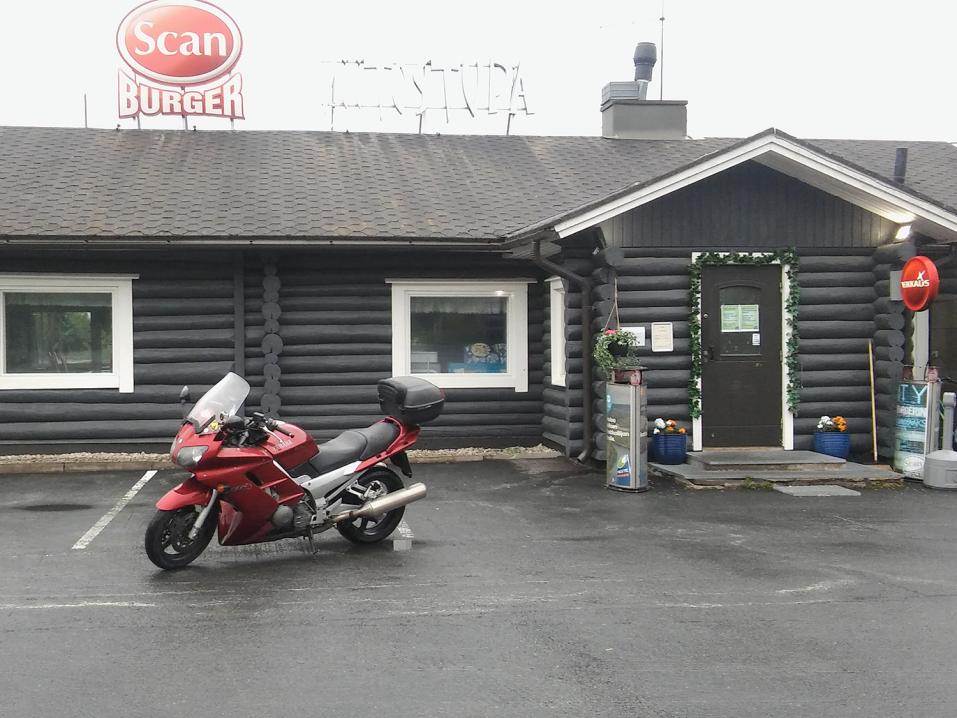 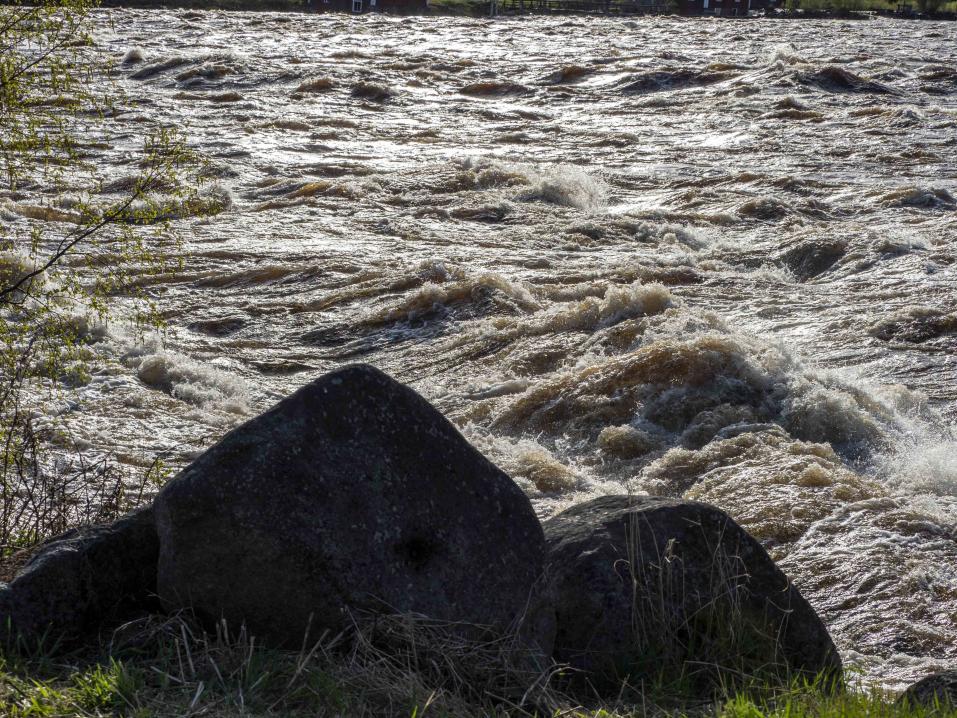 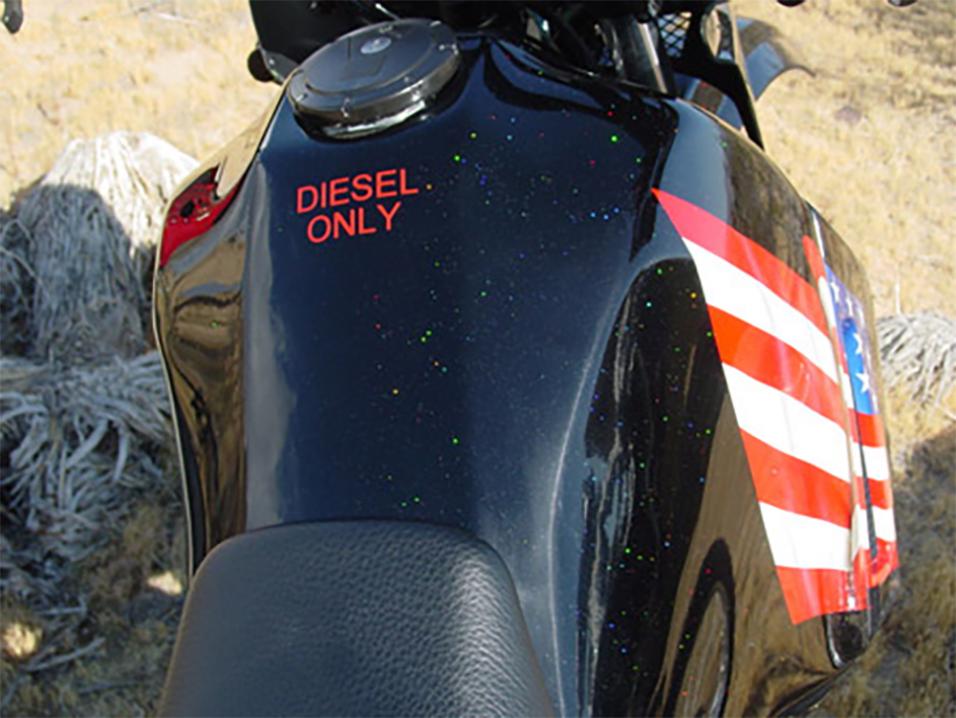 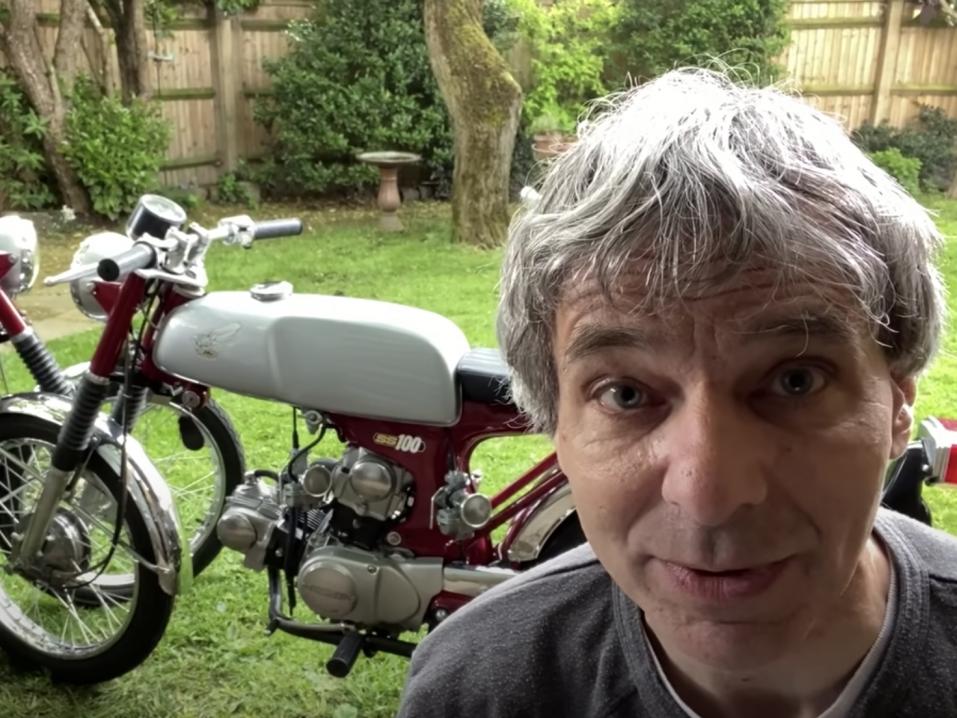